A new era of opportunity

Assembling an army for change and progress

A Coalition Built for Action

Despite what you may have read, the average Californian is neither a right-wing militant or a left-wing radical. We respect everyone’s right to hold and follow their own political views, but we also recognize the reality that most people across this state fall somewhere in between.

We are building a new force based on the power of these people who are “somewhere in between.” This makes our coalition difficult to pigeonhole but with more potential power than the far-right or the far-left because we know the simple truth:

We have the numbers.

Social and traditional media both amplify the voices at the extremes though, leaving everyone else feeling isolated and alienated, but the power of these extremes is illusory, lasting only so long as the common sense voters in between them remain quiet.

The New California Coalition is the bullhorn to shatter the illusion.

We come from all across the state, from business owners to minimum wage workers. We are Democrats, Republicans, and none of the above. We are neither timid incrementalists or extreme absolutists.

We value compromise and common sense, using them to deliver bold and decisive action.

We believe in listening to everyone, but not being afraid to disagree and take a stand.

And we know that we are not alone.

Over than 9.7 million Californians share these feelings, values, and beliefs. What they have lacked is a common place to come together, make their voices heard, and demand the political changes we know we need.

The New California Coalition is delivering precisely that platform and opportunity. If you share this vision and our goals for California; if you believe in the hope and promise of the California Dream, then join us.

Together, we will build a New California for all of us. 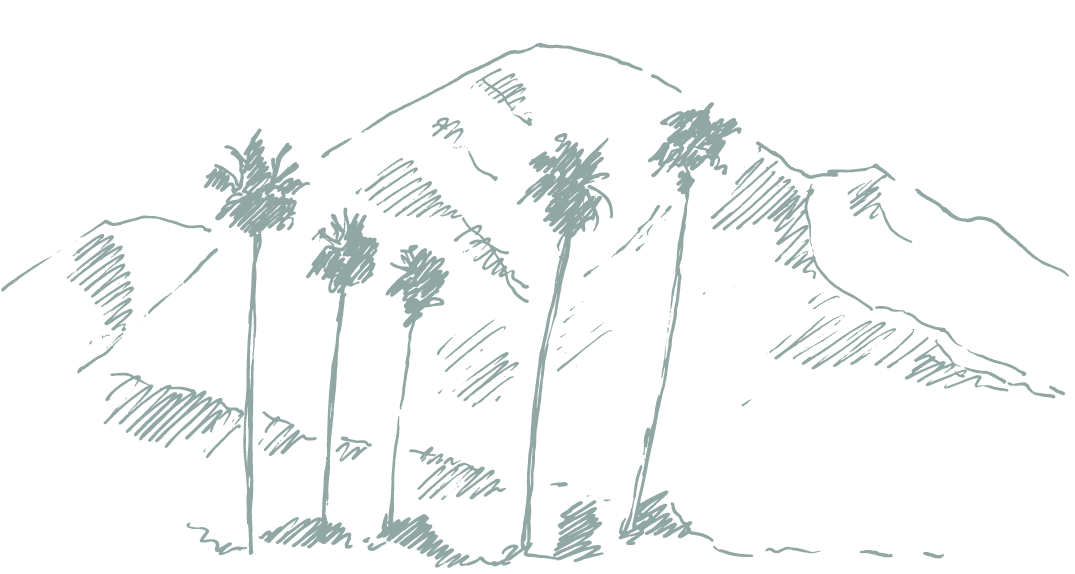